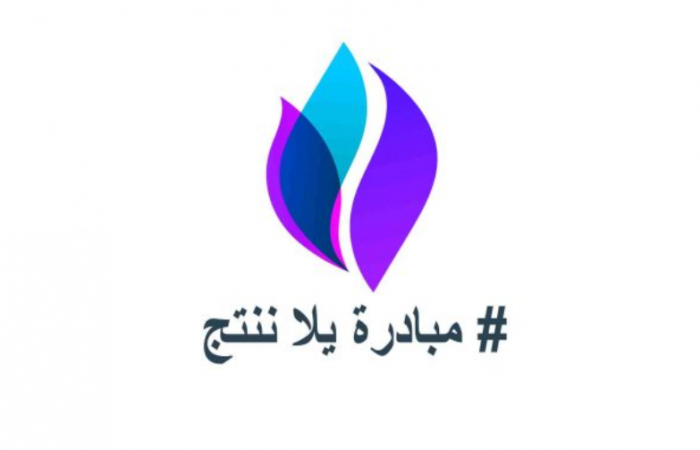 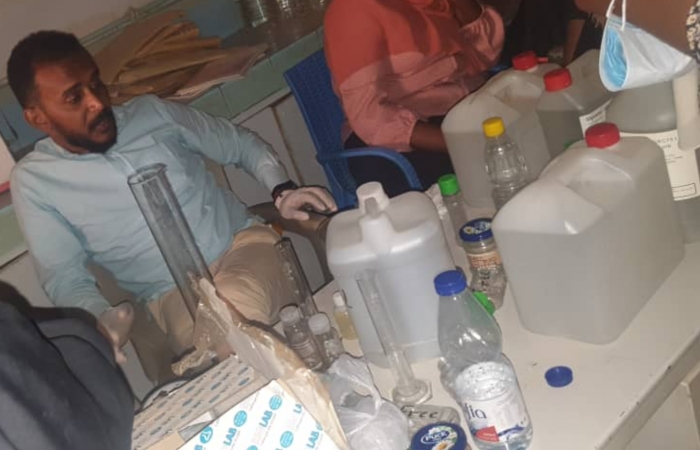 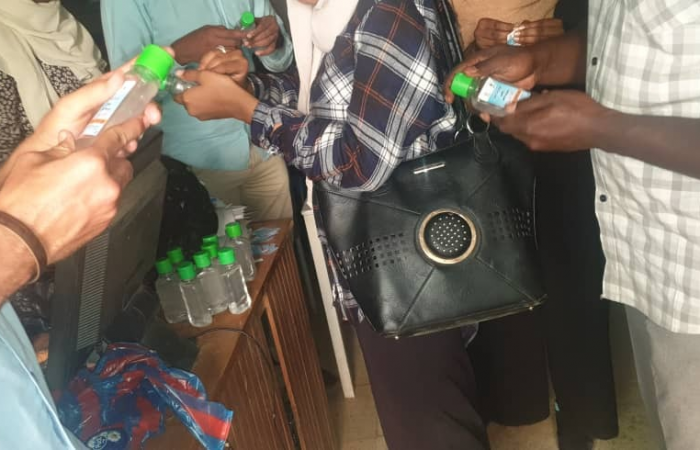 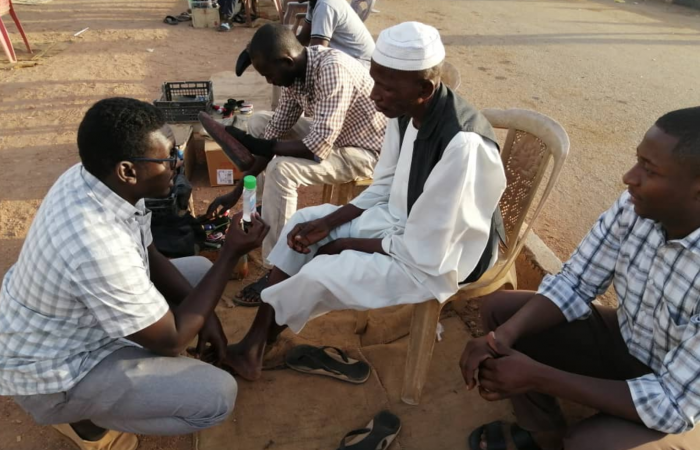 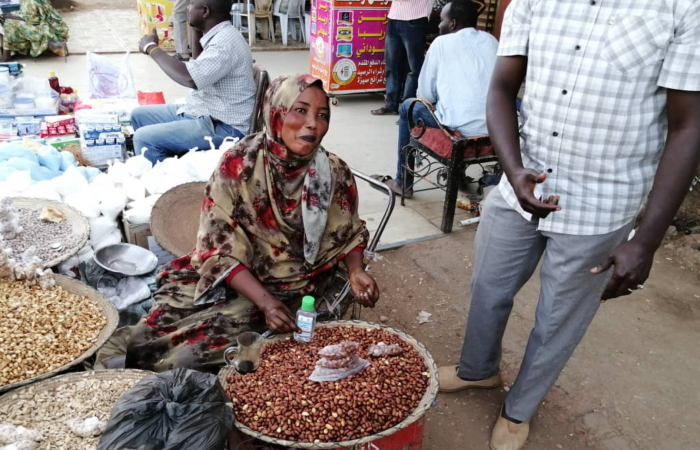 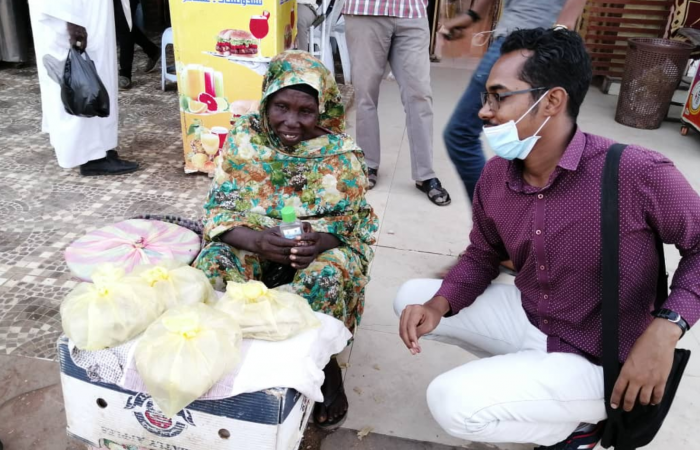 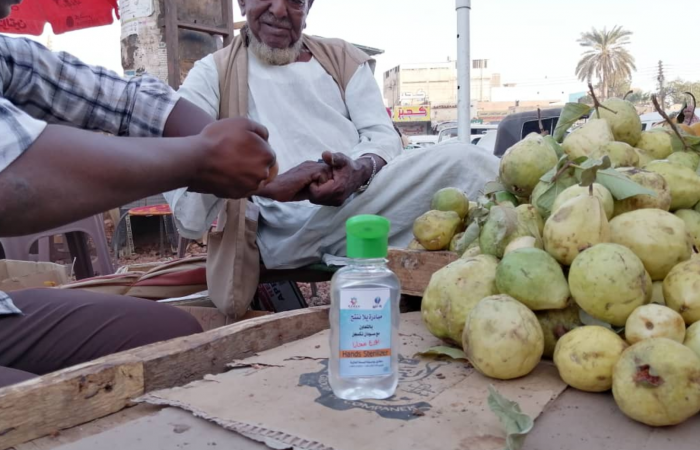 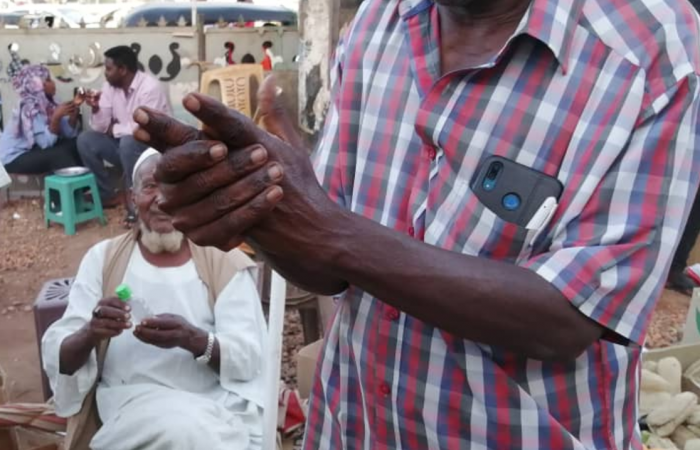 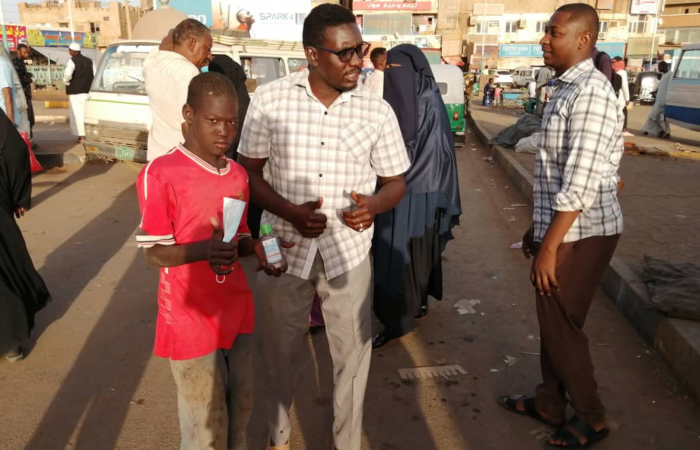 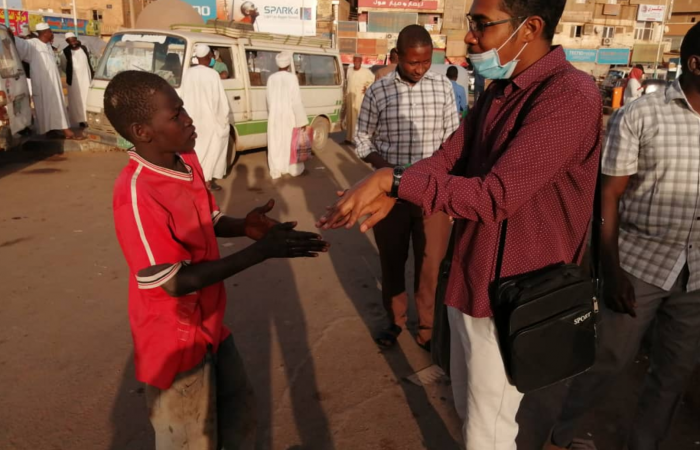 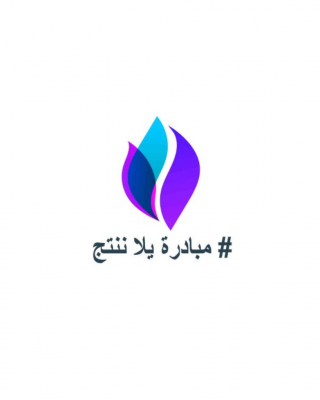 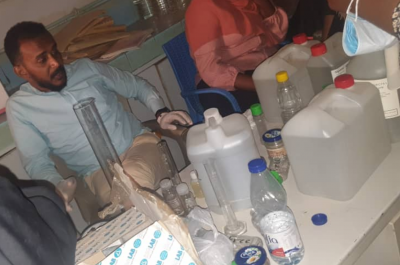 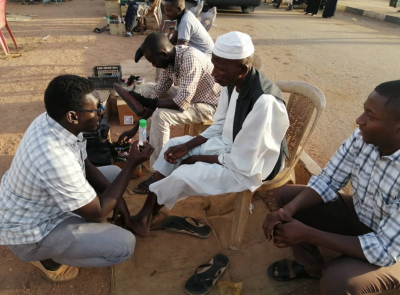 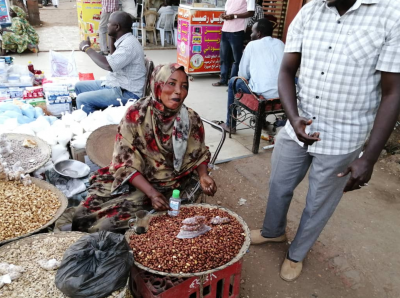 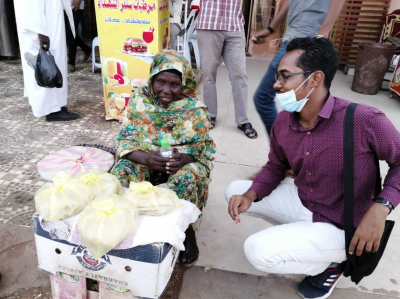 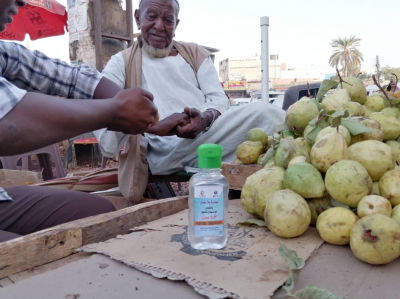 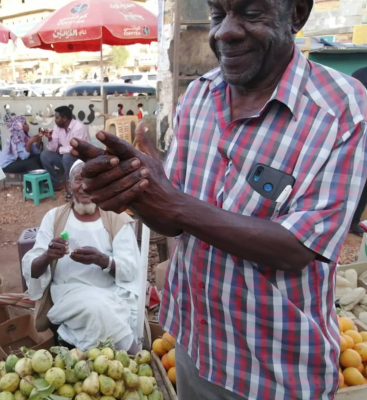 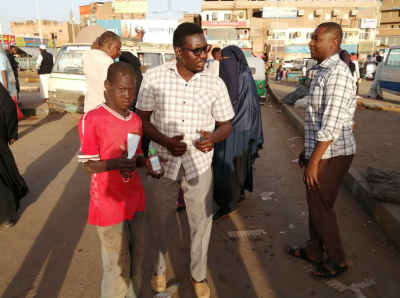 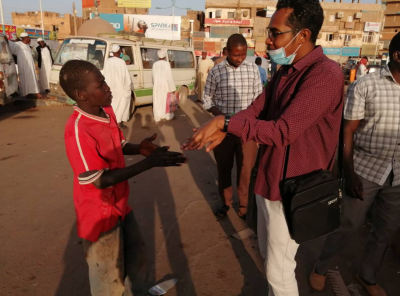 In an era where resources and factories are no longer the cornerstones of advanced economies but knowledge and the leadership of ideas and industrialization rights, until recently the land, capital, and workers were the required factors for production and prosperity, today, knowledge, leadership, and monopoly of creativity are the most important factors of production so that the center of gravity has shifted from the factory to the computer, programming and wire strips have replaced resources, energy and oil in the industrial economy. (Information is just news for everyone, while knowledge is how to apply for the information and benefit from it) Knowledge is a resource that is not implemented.

This explains the progress of nations and countries such as Japan and Singapore that do not have any natural resources, so how if you have natural resources available to them then the problem of these nations will not be in resources or ideas but rather their acquisition of knowledge to benefit from them. By targeting the youth category.

The United Nations estimates that Arab countries need to provide 60 million jobs until 2020 to keep youth unemployment levels at their current level. According to the April report issued by the Arab Monetary Fund.

In Sudan, the youth unemployment rate (the target group), which represents 60% of the population of 40 million, reached the highest rates in the year 2010 at a rate of (13.3). In the previous year (12.9) according to World Bank statistics, that is, an estimated (3 million) young people are in the unemployment circle.

The platform is based on providing funding opportunities for projects and ideas through the crowdfunding process to collect the funds required to start and finance youth projects as well as national projects.

Return from the project:

1- Growth and diversity the type of the economy by increasing productive projects led by youth.