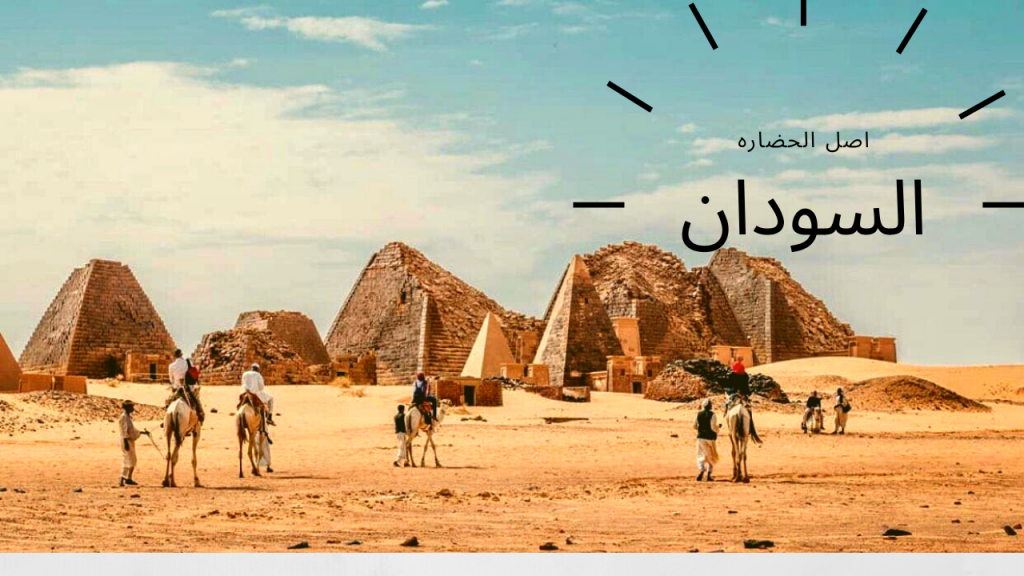 Sudan suffers the burden of international isolation and national and regional protracted conflicts, in addition to the economic sanctions. This situation affects foreign investment and tourism, which result in stagnated economy, forced migration and fragile peace. In December 2018, the country went through a youth revolution that kicked out the previous regime and gave hope for a brighter future for the nation. Despite the transitional governments working hard to make ends meet, however, the country still has a long way to go to achieve sustainable peace and economic stability. Having said that, I believe we – as Sudanese who want to build the country – need to go beyond the current needs of bread and petrol and instead think of what can be done now that will positively impact the country five and ten years from now.

In order for Sudan to come back strong and take its position in the international map, nation branding is the most rewarding goal to pursue. Nation branding strategies have been taken by many nations with the aim to improve their country's standing with the assumption that the image and reputation of a nation can dramatically influence its economic vitality. Nation branding strategies can also contribute to peace building and social cohesion as it creates a nationwide consensus on identity, struggles, and dreams.

The project aims to bring together all relevant Sudanese stakeholders, including: the government, journalists, CSOs, the youth, artists, athletes, film makers, branding and marketing enthusiasts, and social media activists, to discuss and agree on a nation branding strategy for Sudan. The strategy will act as a road map for the country to re-position itself internationally and to communicate the brand of the uniqueness of Sudan and Sudanese people internally and externally. A virtual discussion campaign will be carried out using traditional new media to hear from Sudanese on what define them and their country. Following that will be a three-day workshop will be held to develop the nation branding strategy with the outcomes of the virtual discussion being incorporated. Next, a seven-day workshop will take place to translate the strategy into a nation branding campaign with different activities to be implemented in a period of six months. The outputs of this project include a finalized nation branding strategy and implementation of a nation branding campaign for Sudan.