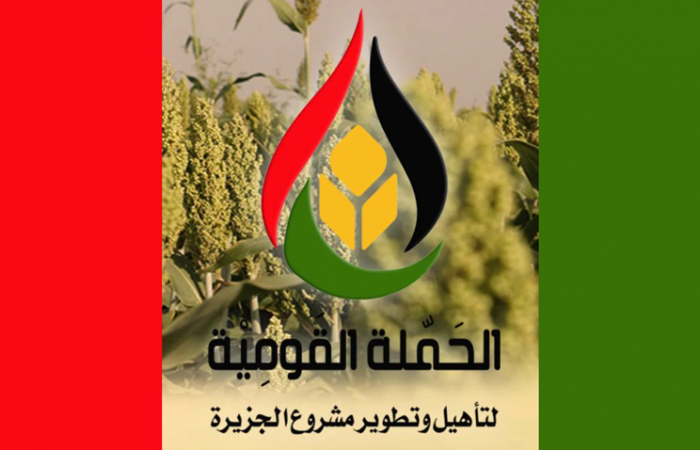 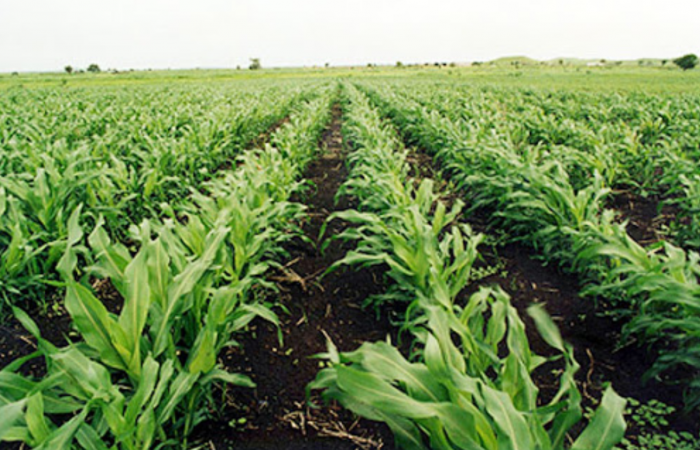 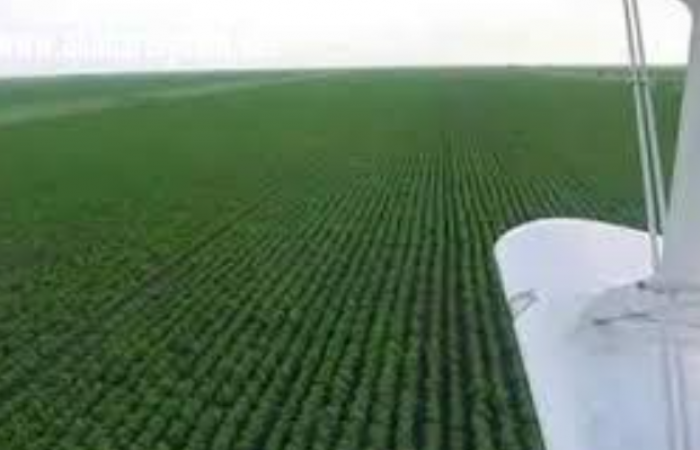 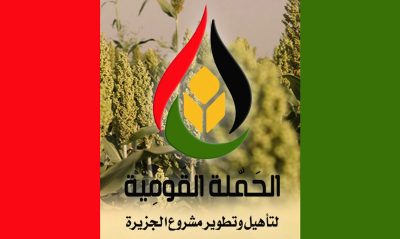 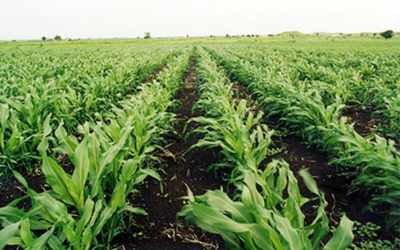 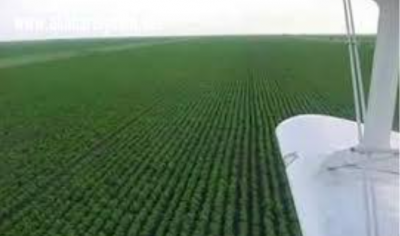 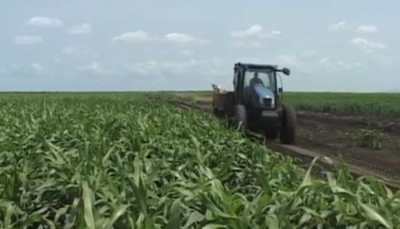 The main purpose of this campaign is to rehabilitate the scheme irrigation system which comprises a network that includes two main canals, 11 major canals, 1571 minor canals, 29000 field canals. A network that used to irrigate an area of 2.2 million feddans is now becoming inefficient by 85%.

The Scheme has 130,000 farmers. 1.5 million out of the 6 million population of Gezira State do directly engage in production activities of the Scheme.
To Sudan's economy, Gezira scheme agricultural exports represent the main source of hard currency, which happened all through the Scheme's history till it was destructed by the defunct Islamist regime.

The irrigation network which is the backbone of the scheme needs to be rehabilitated. By rehabilitating it we do actually secure the livelihood of 6 million people.