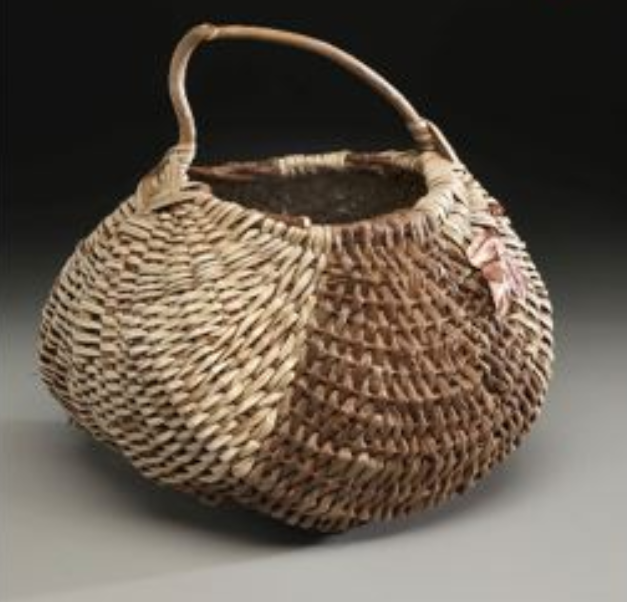 "The pollution resulting from plastic use constitutes the biggest threat to environment in Sudan,"

Use of plastic bags in Sudan, although with its benefit of being cheap and generating jobs, has had negative consequences to the country’s environment :

-         Cause pollution in  streets and landfill sites and

-        Visual pollution to rural areas, by sticking to vegetation such as bushes and trees.  This also damages animal’s habitats.

The aim of this project is to phase out plastic bags in Sudan and replace with weaver bags (straw based) or other alternatives (such as paper or cloth bags).

Benefits of phasing out plastic bags: