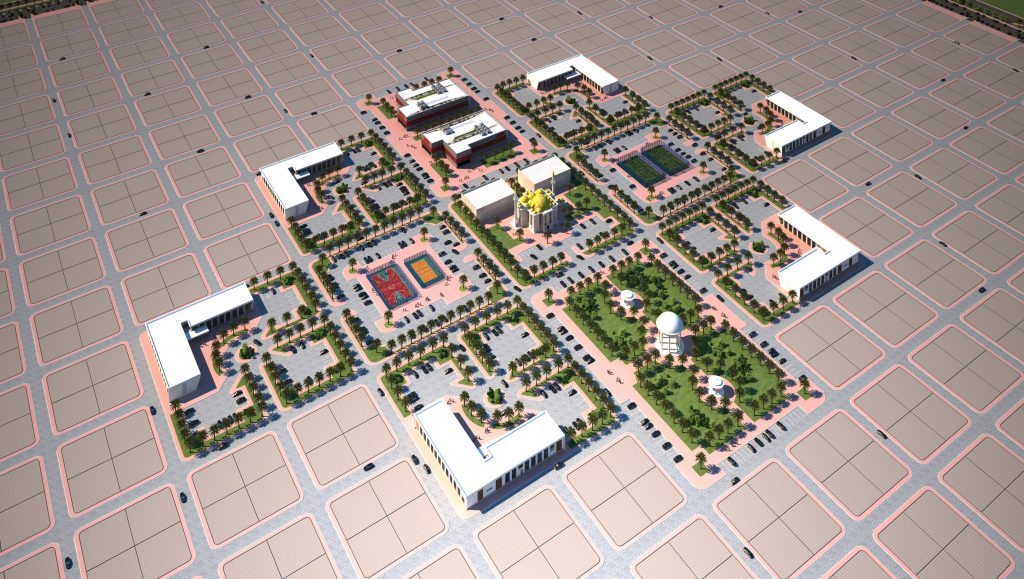 Building a country that leads nations

In the 2015 elections, I presented an electoral program that is a vision and a practical plan for the establishment of a modern, fully-fledged state based on the idea of ​​a comprehensive and integrated planning for all of Sudan, in which I put forward an idea that some considered an imaginary and unrealistic idea and is to move everyone to live in Khartoum according to the vision presented after Establishing three new cities with modern global specifications that accommodate all the people for housing and provide them with a decent life, despite my complete conviction in seeing the form that has been put forward as it provides the best solutions to all issues in the dear homeland and builds for us the country we dream of a modern country that progresses all countries of the world though It was necessary to have a response to the other opinion, which did not accept the idea so I did the same vision of modifying the base and the backbone of the idea.

But after reversing it, instead of moving everyone to live in Khartoum according to the first vision, everyone will be moved from Khartoum to cities in the various geographical regions of Sudan according to this new vision, with details about which will be presented below and I will put forward the vision, hoping that you will find popular support for the transitional government to adopt and begin to implement it, If it does not happen, I will present it as an electoral program for the presidency in the first upcoming elections after the transitional period.

Return of ownership of all lands to the state:

There is no doubt that the land is the most important component of the state and that all the wealth that constitutes the source of income for the state is on the surface of this land or its interior and in all developed countries the ownership of the land is for the state and it is the one who allocates it to various activities according to the policy, plan and strategic vision.

The state, as for the reality of our modern homeland, the misuse of the land is clearly visible in all its complexity, and it is necessary to return ownership of all lands to the state without any exception to be redistributed and organized according to the strategy of this vision, and this is the backbone of this plan and this vision.

Resettlement of the entire population in the main cities:

Specifications of the residential square in Sudanese cities:

For more information, Kindly download the report from the below tab: 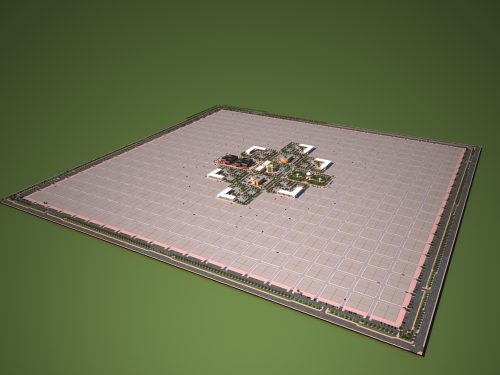 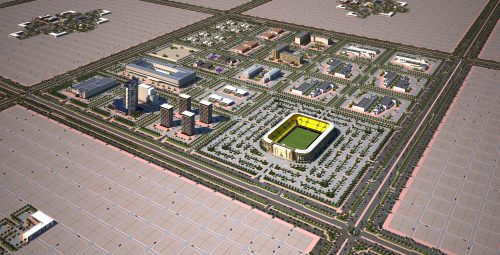 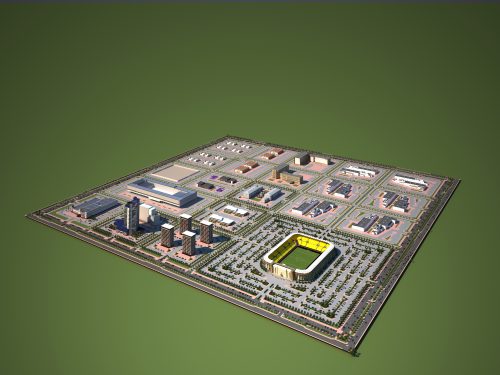 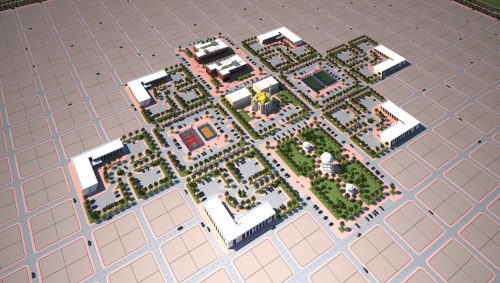 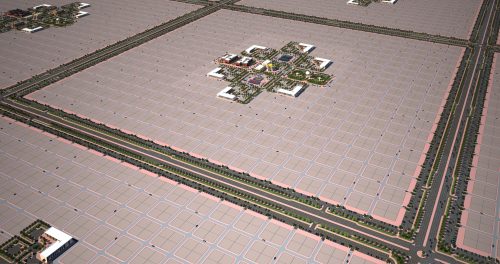 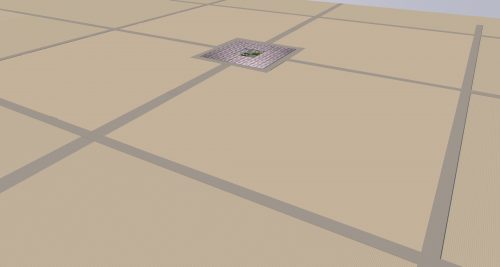 Projects to Support the Deaf in Sudan