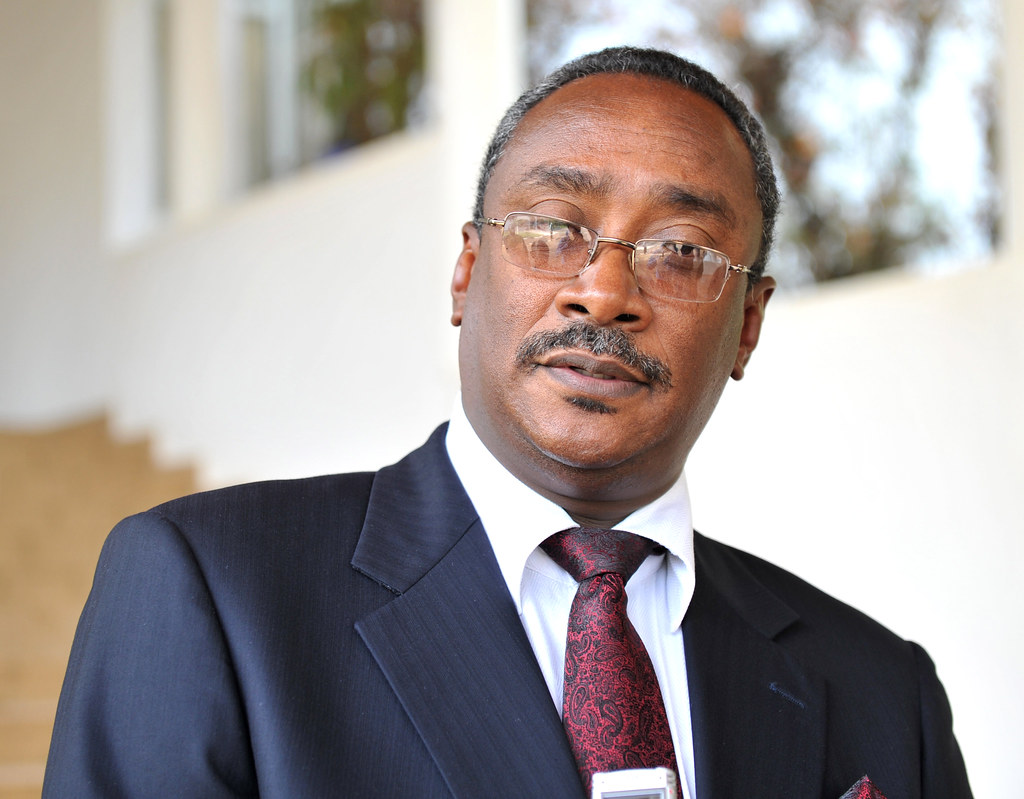 Career Diplomat Feb 1985-June, 2016.
• As a Career Diplomat, served in Rabat, Riyadh, N’djamena, New York, Washington.
• Served as an Ambassador to Rwanda, France, The Holy See, Portugal, Monaco, and UNESCO.
• Vice Head of the Sudanese Delegation to the International Conference on Climate Change in Paris, France.
• Initiated and coordinated the Sudanese economic forum in cooperation with MEDEF (French Employers in France).
• Proposed, organized, led a massive campaign and won the election of Sudan as a member of the Executive Board of UNESCO for the first time since 1985.
• Subject matter expert (SME) with the oil and gas industry of Chad.
• Member of the Sudanese delegation participation in the trilateral talks, NCP, SPLM, and the USA about the implementation of a comprehensive peace agreement for southern Sudan.