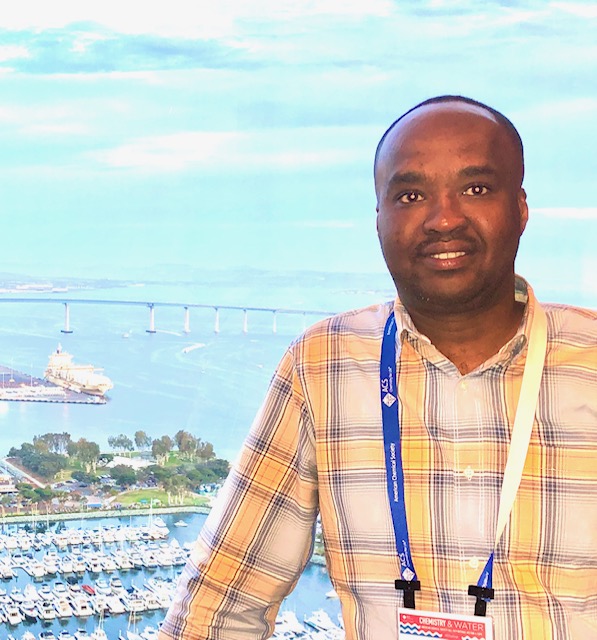 Yassir, graduated from U.Of.K with honors  degree and received his Ph.D. in Medicinal Chemistry and Drug Discovery from The University of Cape Town. After that he embarked as scientist in Drug Discovery and Development Center  (H3-D), in Cape Town working on Malaria and TB.  Yassir,  contributed significantly  in discovery  of anti-malaria drug “MMV390048” which has a  potential to be a single dose cure currently in Phase II clinical trial.

In 2014, he moved to United State, Californian to work Infectious Disease at Novartis Research Institute of Biomedical Research, after that  he joined University of  Michigan, Ann arbor and University of California San Francisco (UCSF) as Research Fellow. Currently, he is as senior research scientist at MyoKardia at San Francisco working on cardiovascular disease.