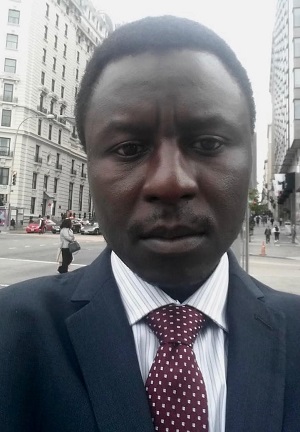 Dr. Suliman is a Policy advisor, an educator, and a researcher with expertise in the Middle East and global security studies. Focusing on security threats and political decision-making in the Middle East. Program designer responsible for developing courses, conferences, and other educational programs. Active in the development of civil society as a founder of student career program and network to strengthen national capacity for facts-based research. Four-years as a university professor with extensive experience as an advisor to governments, non-profit organizations, and firms in the Middle East

 Doctor of Science: (O DOKTORATU NAUKA). February 1974. From University of Zagreb- Yugoslavia in the field of Animal Physiology

Senior Management positions.
 Held the post of head of developmental Program‘s Department, during the period of 20006 up to 20008 and headed the developmental program directorate up to April 2009 at the Arab Authority for Agricultural Investment &amp; Development In Sudan.

 Act as UN Food and Agriculture Organization Reprehensive at interim in Iraq from November 2002 to July 2003. Works involve overall responsibilities over the organization’s both regular and humanitarian Programme under
the Security Council resolution 986/95 (SCR986/95) and its subsequent extensions

 Worked as Manger of UN Food and Agriculture,(UNFAO) Programme in Iraq under the Security Council Resolution 986 (SCR986) and it subsequent extensions. Work included full Management and monitoring integrated agricultural rehabilitation Programme of total budget above US$ 600 million. The Programme covers all agricultural fields and mange to restore and improve agricultural productivity in Iraq generally and especially in the three northern governorates of Iraq (Kurdistan Region.) The work involved need assessment activities; preparation of biannual distribution plans projects formulation and implementation as well as monitoring all projects’ implementations beside regular reporting to head quarter as well as the contributions to UN secretary General ninety and one hundred
eighty days reports to the Security Council.
During the programmer’s implantation the total sector allocation amounted to USD$ 600 million of which USD$340 million has been implanted. 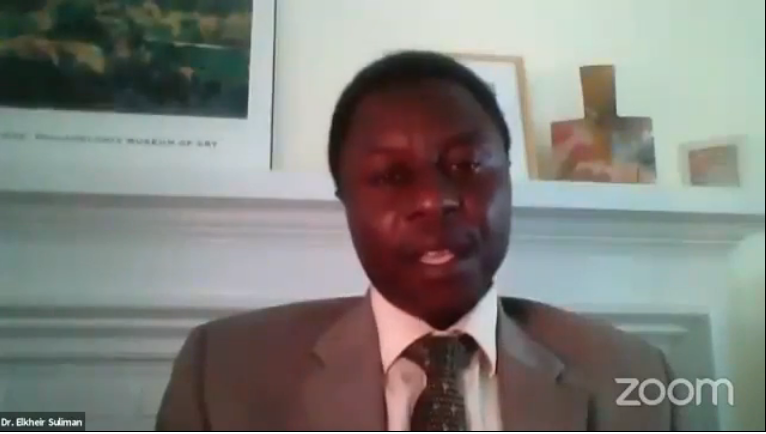