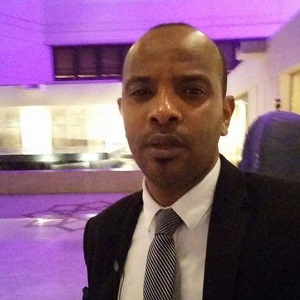 2011 to date
– A Data and media analyst for the Department of Public Relations and Media, responsible for the reports
– Reporting in newspapers, television, radio and social media
– Collecting and writing publications issued by public relations(Digital Magazine – Monitoring Journal Security – Reports, sessions, booklets) for conferences and exhibitions in which the force is participating, the report Annual drafting press releases for newspapers, local and international press, and coordination With colleagues in local newspapers and the Qatar News Agency.

2007
(National Service) COMESA Economic Assistant to the Ministry of  International Trade in Sudan Department of International Sciences working on translation and analysis of Economic policies imposed by the government on the private commercial sector and implementation efforts.
The directives of the organization aim to develop private plots and encourage light industries after spending
The required period I was accepted into the Canadian embassy.

2006
After graduation I worked as an intern at the Qatari Consulate in Karachi (translation of newspapers)
English-Pakistani (DAWN) and report on it.

– 2016 The course for spreading news and dealing with the media in the military, special forces
American Media Department.

– 2006 Masters in International and Diplomatic Affairs – University of Karachi, Pakistan 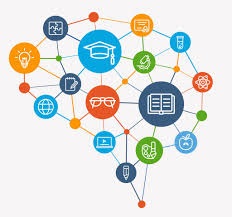