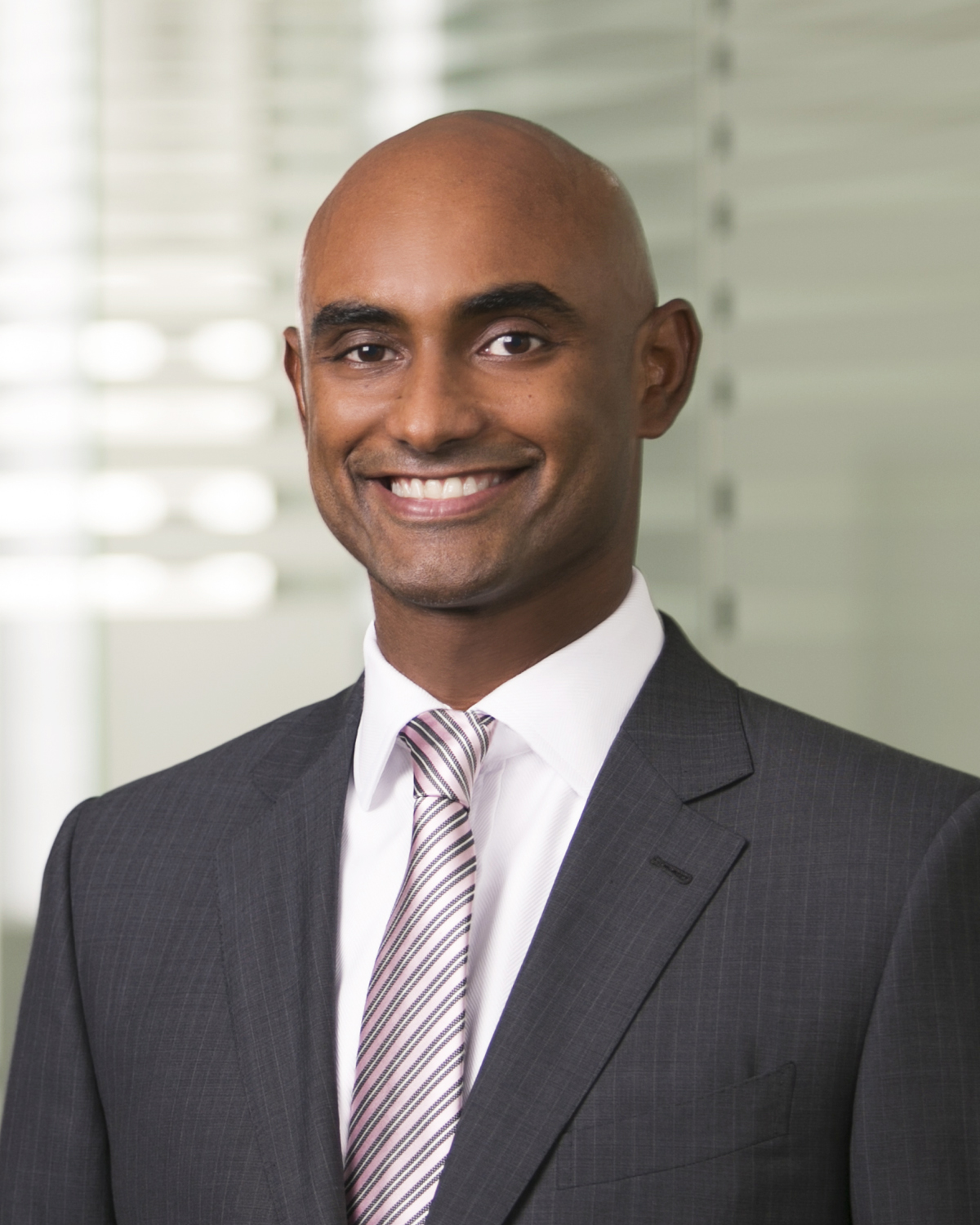 Ahmed el-Gaili is the Managing Partner of the Dubai office of Vinson & Elkins LLP, an international law firm. His practice areas are project development and financing, M&A, private equity and joint ventures. He advises several governments in the Middle East on large scale energy projects and energy legislation as well as constitutional matters.   He was previously a Senior Associate Attorney at the London offices of Sullivan & Cromwell LLP and prior to that an investment banking analyst at Morgan Stanley’s Global Energy Group in New York. He continues to be recognized for the past five years by Chambers Global in its list of leading legal experts on Iraq.  He is also a Recommended Lawyer for Iraq by the Legal 500 EMEA 2018 rankings. He was also named “UAE Energy Lawyer of the Year” by Lawyer Monthly in 2013.

Ahmed has authored several papers and articles on Sudan’s legal and economic challenges. His long essay on “Federalism and the Tyranny of Religious Majorities: Challenges to Islamic Federalism in Sudan” was published in the Harvard International Law Journal and was assigned for several years as a required reading at a course at the Harvard Kennedy School of Government.  He presented several papers at the annual conferences of the Sudan Studies Association, including on “Sudan’s Elusive Quest for A Constitution: A New Constitution with Old Flaws”, “The Politics of Judicial Independence in Sudan: The Equilibrium of Capture” and “The Paradox of Democracy and Economic Policy Making: the Case of Sudan”.  He also published articles on the 2005 constitution, including “Unveiling Arab Constitutions: Against Religious Enshrinement in Iraq and Sudan”, “Sudan’s Peace Agreement: A legal Critique”.

He recently provided extensive constitutional advice in connection with the preparation of Sudan’s interim Constitutional Charter and continues to provide pro bono advice in connection with several legal issues relating to Sudan. He also submitted a request to the International Criminal Court requesting an investigation into the June 3rd massacre. He had multiple radio and television appearances related to Sudan, including with the BBC World Service, BBC Arabic TV and Al-Hurra TV.

Ahmed currently serves on the Advisory Board of the Beirut Institute, a regional think tank and is a Board member of the Alumni Council of Dhahran Ahliyyah Schools. He recently served as the Director for the Middle East and North Africa on the Board of Directors of the Harvard Alumni Association (HAA) overseeing alumni clubs in the Middle East and North Africa.   He previously served as the President of the Harvard Arab Alumni Association (HAAA) and on its Executive Board from 2010-2016. Ahmed is also an Alumni interviewer for both Harvard College and Phillips Academy Andover.

He is an amateur chef and an aspiring writer of classical Arabic poetry.   Ahmed was born in Sudan. 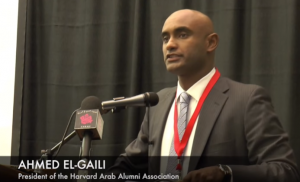