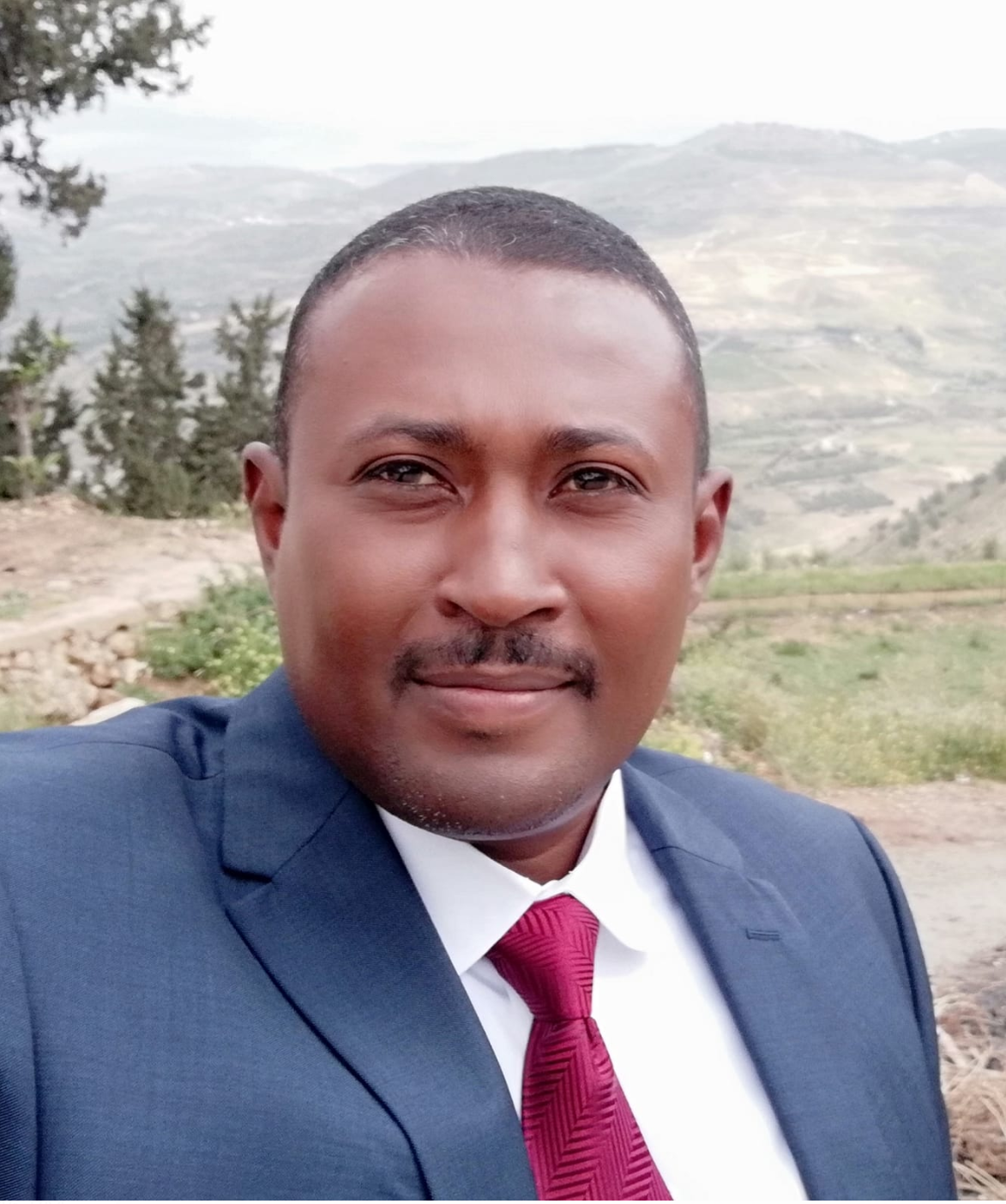 Graduate of the Kordofan University  – College of Natural Resources and Environmental Studies – Department of Animal Science in December 1997.
– Master degree in animal production for hot regions – College of Animal Production / University of Khartoum in 2002.
– PhD in meat production from the University of Khartoum in cooperation with the University of Humboldt Berlin / Germany and the Center for Cerrad and Enra / France in 2012.
– Joined the Faculty of Natural Resources and Environmental Studies – Department of Animal Science / University of Kordofan, as a teaching assistant in August 1998.
– Appointed as a lecturer at the same college in 2002 – then assistant professor – and associate professor in 2016.
During the period of my work at the university, I assumed the responsibility of many technical and scientific committees in the college, an official of the poultry farm administration in the college, and a registered dean of scientific research and higher studies at the university.

– Since 2012, he has participated in a number of cooperation projects with international and local organizations in the fields of agriculture, JICA, IFAD, and a volunteer in the TOKTEN-UN program in Sudan.
– Member of the Society of Agricultural Engineers and the Sudanese Camel Association (Soca) – Sudan since 2002, as well as a member of the International Association for Research and Development of Camel Production (Isocard) since 2009.
– Registered as a consultant at the Sudanese Agricultural Council since 2014.
– I have 32 scientific papers in the fields of animal production published in periodicals outside Sudan and 3 books published outside Sudan.
–  Participated in a research team in the anthropological study of the human relationship with camels and their relationship to the spread of Middle East respiratory syndrome (MERS-CoV) – Ministry of Health / State of Qatar in the year 2014.
– I am currently working as Director of Animal Production – Sultanate Agricultural and Industrial Complex State of Qatar since 2016.