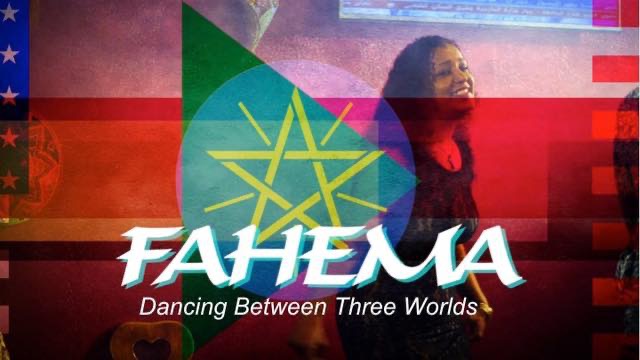 Boshara has vast experience in Producing and Directing independent  films  as well as in TV and Radio. His filmography includes numerous short film and documentaries on the lives of Sudanese in the U.S. In addition, Boshara produced five narrative feature movies.

Nationally airing PBS documentary on the Japanese Internment camps of WW2 for the National Parks Service.