The Publication of the Constitutional Bill of the Transitional Period

Normally when new constitution, statutes, or regulations are legislated or issued and before their effectiveness, the government publish these new releases for the knowledge of the public through its official journal. The publication of the constitution, constitutional declarations, statutes, and regulations is an essential element on the implementation of the rule of law principle, which is a legitimate and fundamental objective of the Sudanese revolution.

In Sudan, we have the governmental gazette, which is part of the Ministry of justice, therefore we find that the responsibility of the publication relies on the minister of justice. correspondingly after the Powers of Freedom and Change and the Transitional Military Council have signed and declared the Constitutional Bill for the transitional period on the 17th of Jul 2019, this bill has to be officially published through the Gazette, to achieve the national public knowledge and to be nationally distributed.

Unfortunately, the Constitutional Bill isn’t yet officially released, and controversial debates already took place regarding several topics in relation to the number of the articles, classifications, and powers of the governmental bodies. Debates which would not have taken place if not for the failure of the Ministry of Justice. Under this circumstances, we urge the relevant bodies and officials to fulfill their duties before the Sudanese people and to publish the Constitutional Bill and the constitutional declarations issued after the eleventh of April 2019. 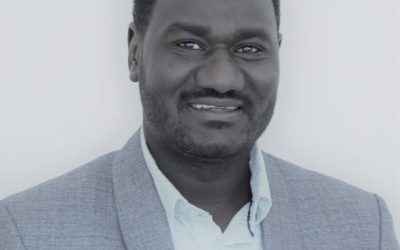 Protecting children through anticipatory action based on Household Economy Analysis

I am New here